Home Studies Why study in Liberec

Why Study in Liberec?

The current QS ranking places the Technical University of Liberec (TUL) among the top 1000 universities in the world in the rank 801-1000. According to a study by the IDEA think-tank at the Institute of National Economy of the Academy of Sciences of the Czech Republic, TUL is fifth among organisations and companies with the most cited patents in the Czech Republic, and first among universities. 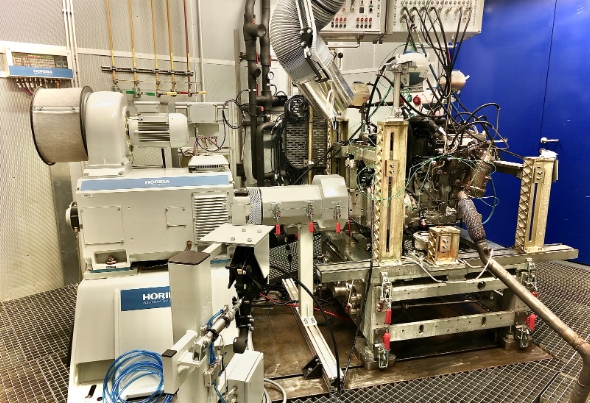 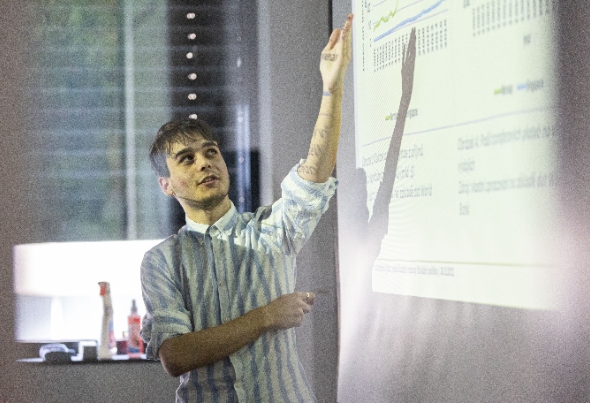 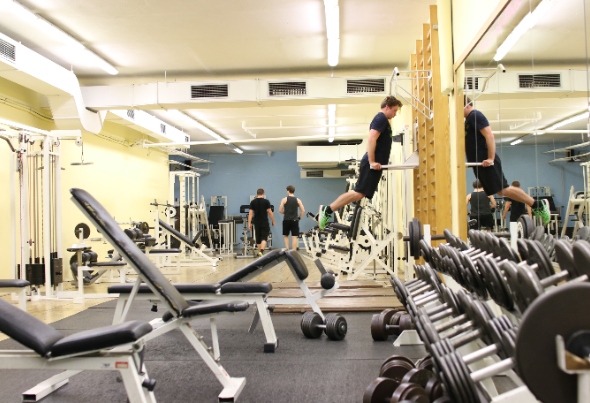